Nonwoven geotextile are manufactured from polypropylene or PET fibres , which are mechanically bonded / thermal bonded or chemically bonded to form a strong ,flexible and dimensional stable fabric structure.With the combination of drafting and heat, non-woven needle-punched fabrics deliver high strength , optimum pore sizes and high permeability.  GeoTextile fabrics that are designed to perform distinctive functions, such as separation, filtration, drainage, cushion, moisture barrier and reinforcement. We at Texcore Textile can produce up to a width of 5 meter width and in a varied GSM from 80 to 1200 GSM. 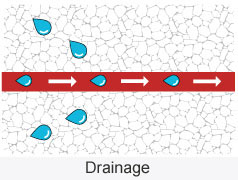 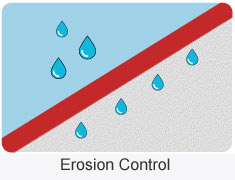 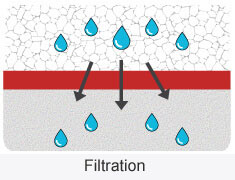 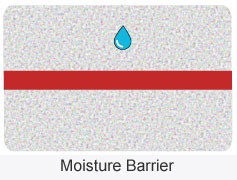 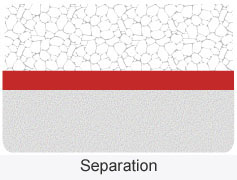 Pavement fabric : Geo textile act as a separation between the gravel and the sub-grade soil. Without proper separation, gravel progressively keeps on penetrating into the sub-soil and on the other hand due to pumping effect from traffic loads and vibrations, soil migrate into the gravel. This inter-mixing result in a subsequent loss in gravel designed thickness and load-bearing capacity.All these conditions destroy the roads base structure and end up with unexpected road failure. 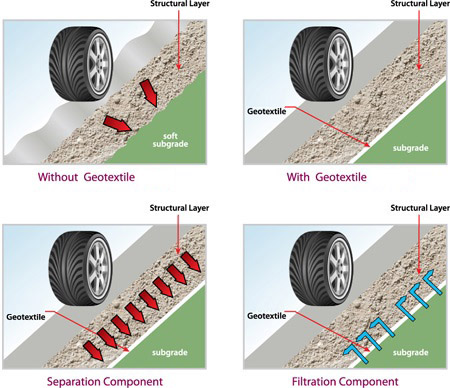 It is frequently observed that within a short time a pattern of cracks similar to that in the underlying pavement appear on the surface of the new overlay. This propagation of an existing pattern of cracks from the old pavement into and through a new overlay is called reflection cracking.

Geotextile when saturated with bitumen functions as an impervious membrane which prevents the entry of surface moisture into the pavement structure and the sub-grade. The non woven geo textile acts as – stress relief and moisture barrier prevents premature distress and failure of the overlay and results in a substantial increase in the useful life of the overlay. 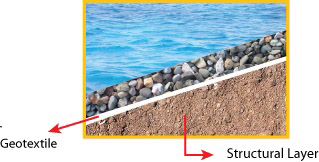 Railways
In railway tracks construction the Geo textile functions as : 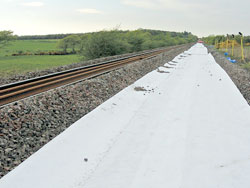 Roofing and foundation
Geotextile is used in roofing system, to provide protection and separation layer for both Thermal insulation, from puncture damage by the gravel and roofing tiles and the Waterproofing membrane, from being damaged by the friction effect due to their direct contact with thermal insulation boards. 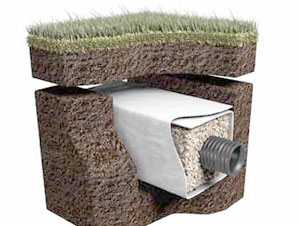 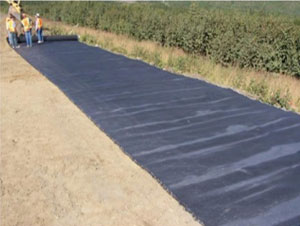 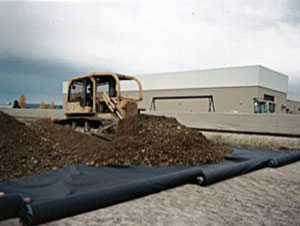 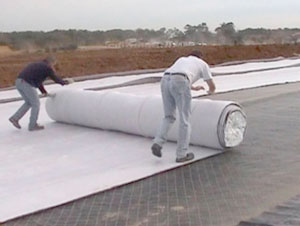 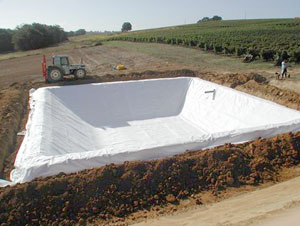 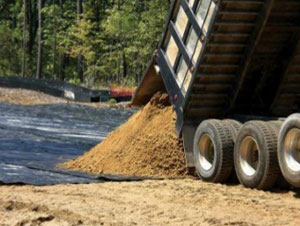